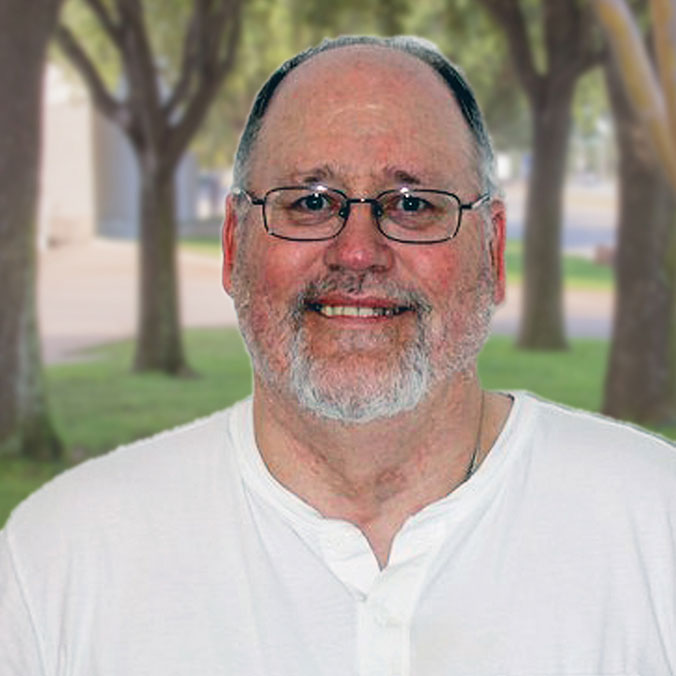 Lee Edwards
A veteran of ProAudio.com since 1993 (formerly Crouse-Kimzey Company), Lee began his radio career in high school, later graduating from the Elkins Institute of Broadcast. Though his industry knowledge spans all facets, Lee is affectionately referred to as our resident broadcast expert. 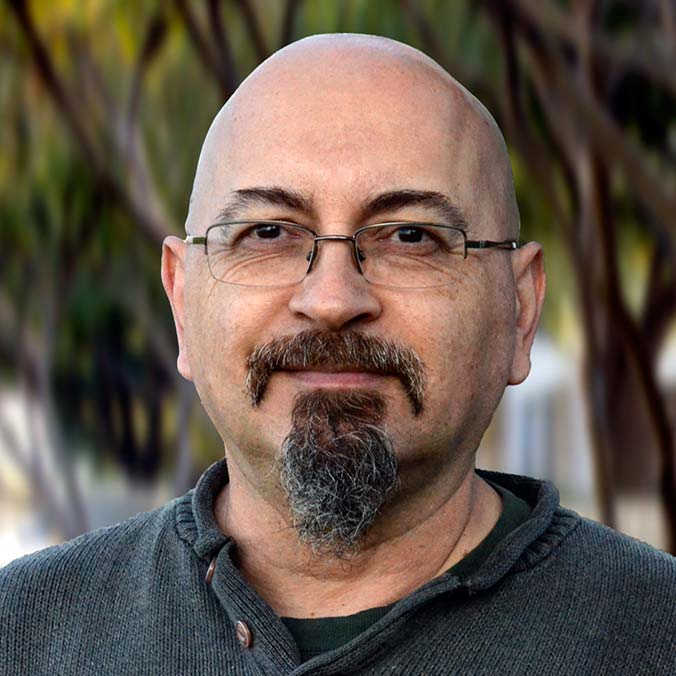 Barry Pike
Barry has a passion for music and over 35 years of experience in live performance, event production and studio recording. He joined the ProAudio.com team in 1992 (formerly Crouse-Kimzey Company) with additional background experience as a worship leader and church audio director. 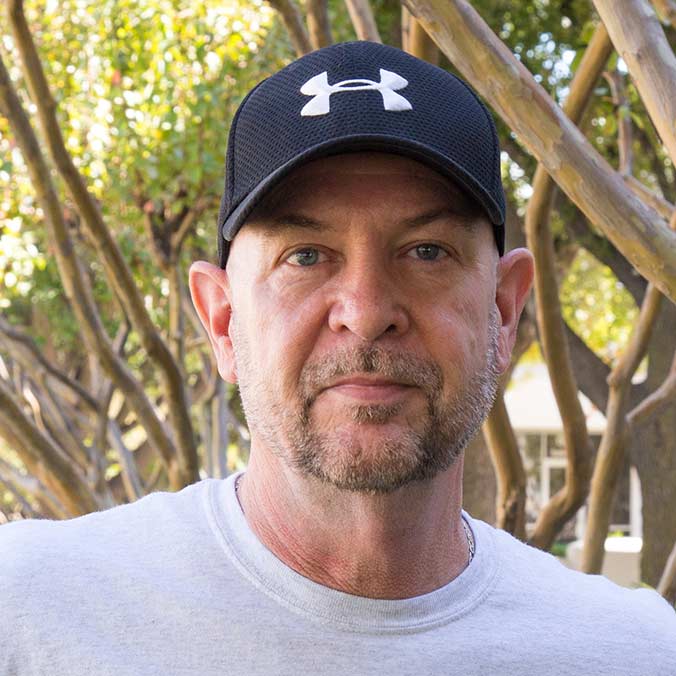 Scott Price
Not only does Scott have over a 20 year history with us dating back to 1994 (formerly Crouse-Kimzey Company, he has years of experience in audio engineering from playing gigs all over Texas and stretching as far as the Soviet Union. 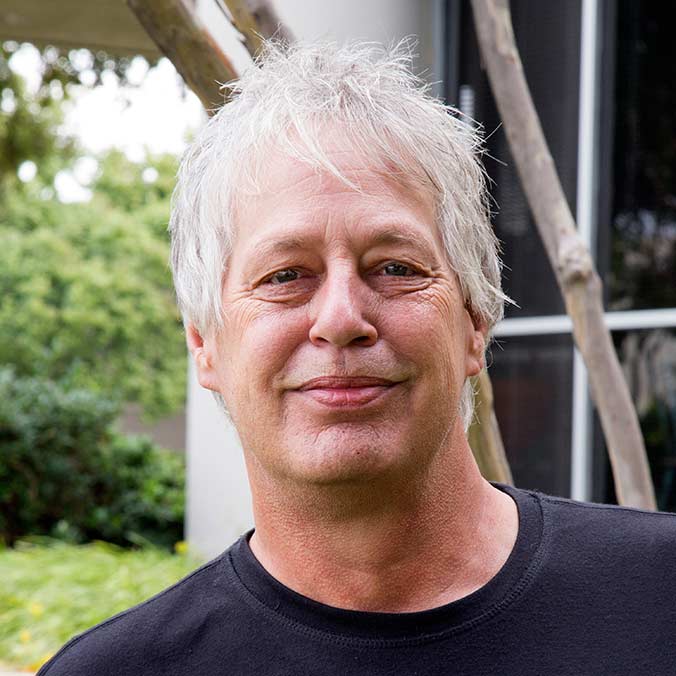 Tim LaPrade
Tim joined our team in 2014, bringing with him extensive experience in professional A/V sales, operations, FOH engineering & production, and a degree in graphic arts and lithography. He’s respected by colleagues and clients alike for his knowledge and humble nature. 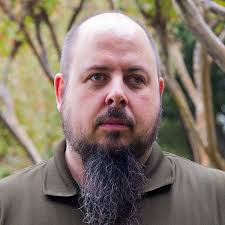 Price Thomas
"I am a unicorn." 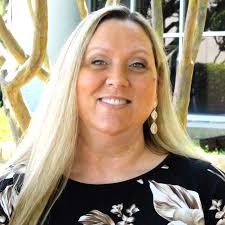 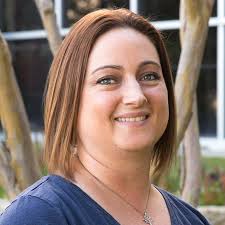 Kara Solmonson
"Even though I'm a hockey mom, I do not drive a minivan." 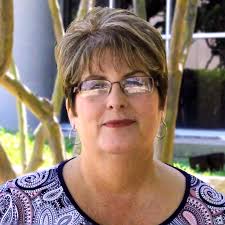 Kay Hammill
"When not at work, you can find me camping, fishing, or hanging out with my grandkids." 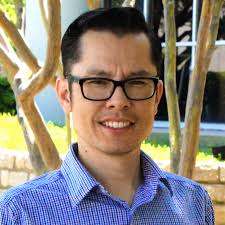 Simon Bench
"I was born the year Elvis died...so I am the rebirth of Rock 'n Roll." 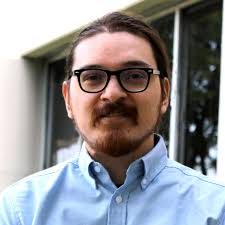 Garry Brents
"When I'm not swimming in audio, I'm playing Magic: the Gathering or binge watching shows with my girlfriend." 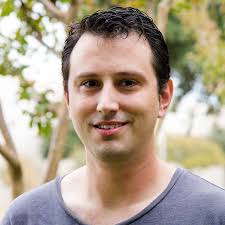 Chris Conner
"I'm on a steady diet of Chipotle burritos. I am not ashamed." 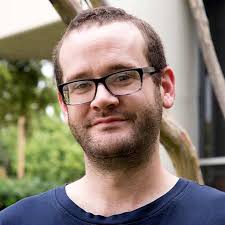 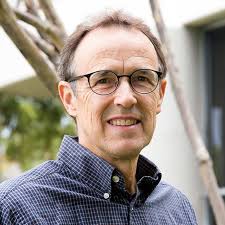 Mark Bradford
President & GM
Mark Bradford joined the ProAudio.com team (formerly Crouse-Kimzey Company) in 1976 as our sole salesman. Today, he serves as President and General Manager. Mark grew up in the broadcast industry, spending time at his father's radio station as a child. He later earned his degree in Journalism and Printing from East Texas State University (now Texas A & M Commerce). When he's not managing the company, Mark enjoys playing tennis, being active in his church and surrounding himself with family; he and his wife have two children, three grandchildren and several rescue animals. 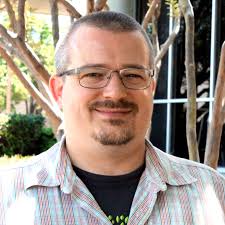 Mark Helms
Operations Manager
Mark Helms has served in several roles at ProAudio.com since he started with us in 2008 and is now our Operations Manager. He has a background in Audio/Video/Lighting integration and design as well as a long history with computers and networking. Mark keeps our systems running and is always looking toward the next big project. When he's not standing at his desk, Mark is home with his 4 children and wife Lauren.
×